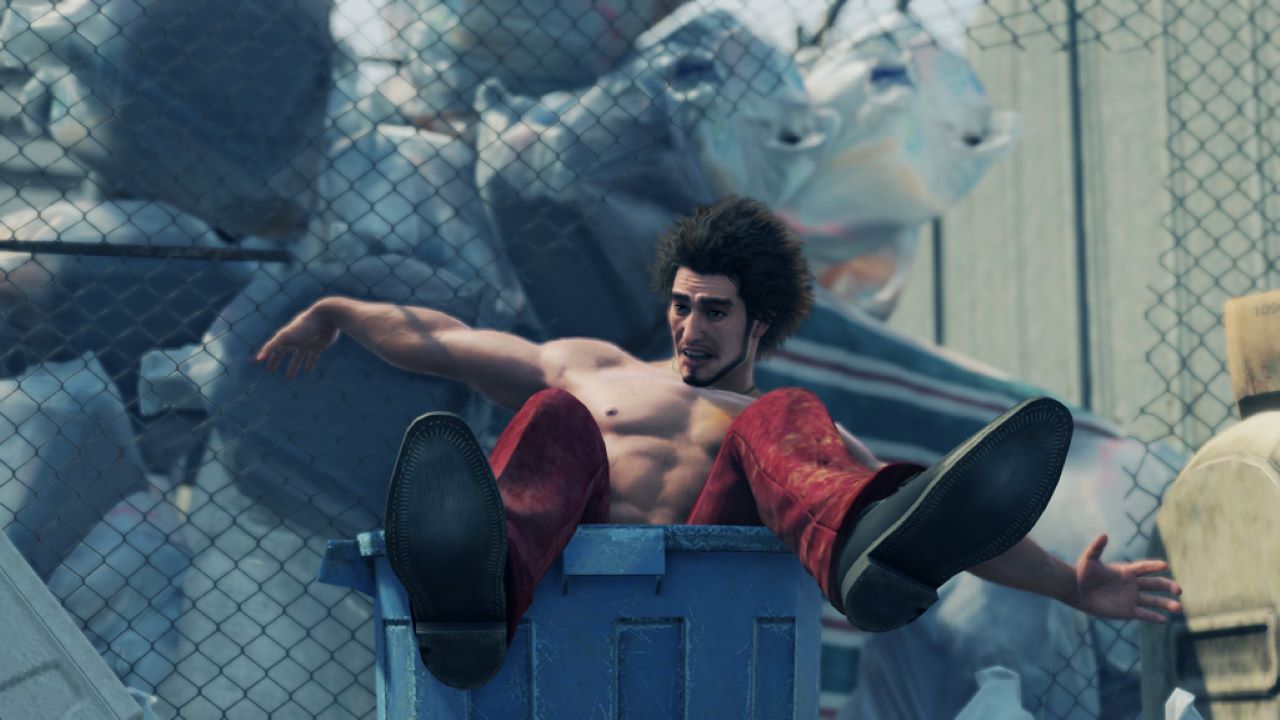 If you thought buying genuine PS5 games for your new console would be a straightforward experience on Amazon India, think again. Over the past couple of weeks, multiple IGN India readers have reached out with information regarding how Amazon’s preferred seller, Cloudtail, has been selling fake PS5 games. This is so rampant that even we at IGN have been subject to receiving fake PS5 games from Amazon India. A recent order we placed for Yakuza: Like a Dragon a couple of weeks back showed up like this.

How to Tell if Your PS5 Game Is Fake

As you can tell from the image gallery above, they’re quite easy to identify if you have bought an original game before. Low quality cover art, flimsy box, the lack of a plastic seal or shrink wrap, and a disc with equally low resolution artwork on it as well as a fake barcode. There’s no import sticker from the game’s distributor either. Perhaps the dead ringer is the disc itself which, to no one’s surprise, doesn’t work on a PS5.

Sure, we could have been an outlier, but there are others as well. There’s an ongoing thread on the Indian Gaming subreddit, created by one IGN India reader who received a fake copy of Metro Exodus for the PS5. Comments suggest that Amazon has turned a blind eye to this issue for awhile.

”We should report this Cloudtail on Amazon,” says one Redditor. ”Happened with me too… I don’t really get it why they do it & why haven’t Amazon taken action against them. Looking at their store reviews they does it all the time there are many complains (sic).”

Others however, claim that Amazon India won’t do anything to fix this.

”Nothing will happen to Cloudtail. Why? Because Amazon has a 1% defect rate for all its sellers, meaning if a seller sells 100 items in a day, he needs to make sure that 99 of them arrive fine and In a perfect condition. Since it’s Cloudtail, they contribute somewhere around 20% of all Amazon India sales. So even if Cloudtail reps screw a few hundred orders in a week, they are also selling 1 lac+ products entirely fine. So to sum it up, you’ll probably get your refund/replacement and Cloudtail defect rates stays below 1% Source- seller on Amazon,” says another commenter.

They’re not entirely wrong. Since Amazon can’t sell any item itself due to local regulations, it acts as a market place for other sellers.

Incidentally Cloudtail is one of the largest sellers on Amazon India and is owned by Prione Business Services, a joint venture between Amazon and Infosys co-founder NR Narayana Murthy’s Catamaran Ventures. Recently, Cloudtail’s preferred status has been called out with the Indian Sellers Collective asking Murthy to end his dealings with Amazon. There doesn’t seem to be any incentive or reason for Amazon to fix its ongoing fake PS5 game issues either.

Sources familiar with Amazon’s plans tell IGN India that this is a result of an extremely lenient return policy on Amazon’s part rather. The ability to place an order, receive a game, and ask for a return and refund is exceptionally easy.

This allows any buyer with malicious intent to obtain a game and return a homemade counterfeit instead, possibly with the intention of re-selling the game for a profit down the line. Furthermore, this kind of scam can happen at scale when you consider how easy it is for a customer to create multiple accounts. This also means there’s a substantial number of fake goods returned to Amazon’s warehouses that are put back on sale as the company simply assumes they’re genuine goods.

So why are such fake PS5 game sales on the rise right now? Sources tell us that from June of 2020 to June of 2021, Amazon had put this return policy on hold following an immense amount of pressure from multiple publishers including Sony. Flipkart, we’re told, allegedly suffers from the same issue though we’re yet to see that for ourselves.

What Is Amazon Doing About All of This?

Well, IGN India reached out to Amazon a couple of weeks back regarding this. In fact we even outlined the issue and offered to school the company’s executives on why this is a problem. At the time of filing this story following multiple complaints from the community, we’re yet to receive a response. So in a nutshell: nothing.

Where Should You Buy Your PS5 Games?

Not Amazon, that’s for sure. Here are some we can recommend in addition to supporting your own local retailer:

That said, this isn’t the first time Amazon has had issues like this. It launched in India offering pirated copies of Watch Dogs for PC, hosted sellers selling PS Store accounts which is a direct violation of Sony’s terms of service, and recently sold pirated copies of Cyberpunk 2077 as well.

How to Find & Use Patterns in Photography: 10 Tips

US Mobile Unlimited All plan hands-on and Pooled Plan launch