For once, they’re still in stock

[Update: Days after the recent restock, Analogue is still taking orders for the Super Nt, Mega Sg, and DAC, including alternate colorways. I didn’t expect that at all given what a hellscape shopping for consumer electronics has been lately. Don’t tempt me.]

Analogue has broken its silence — more consoles are popping up next week. On August 9, starting at 8:00 a.m. Pacific, there will be another Super Nt, Mega Sg, and DAC restock, and I already feel anxiety for those of you who will undoubtedly be mashing the add-to-cart button to no avail once the store updates. A word of advice: keep at it.

For the August 9 restock, orders will be restricted to “two per customer per console.” Analogue also expects “all orders” to ship by the end of the week.

These systems play your old Super Nintendo and Sega Genesis carts, and they play them well, so there’s a lot of demand, particularly in the last couple of years as nostalgia has reigned supreme in gaming and other hobbies. Whether or not they’re “worth it,” that’s debatable — I think they serve a particular type of retro gamer very well.

As a quick pricing recap, the Super Nt costs $189.99, the Mega Sg is also $189.99, and the DAC (a digital-to-analog converter) costs $79.99. That doesn’t include shipping, which is honestly pretty pricey — enough to induce groans from Analogue supporters. 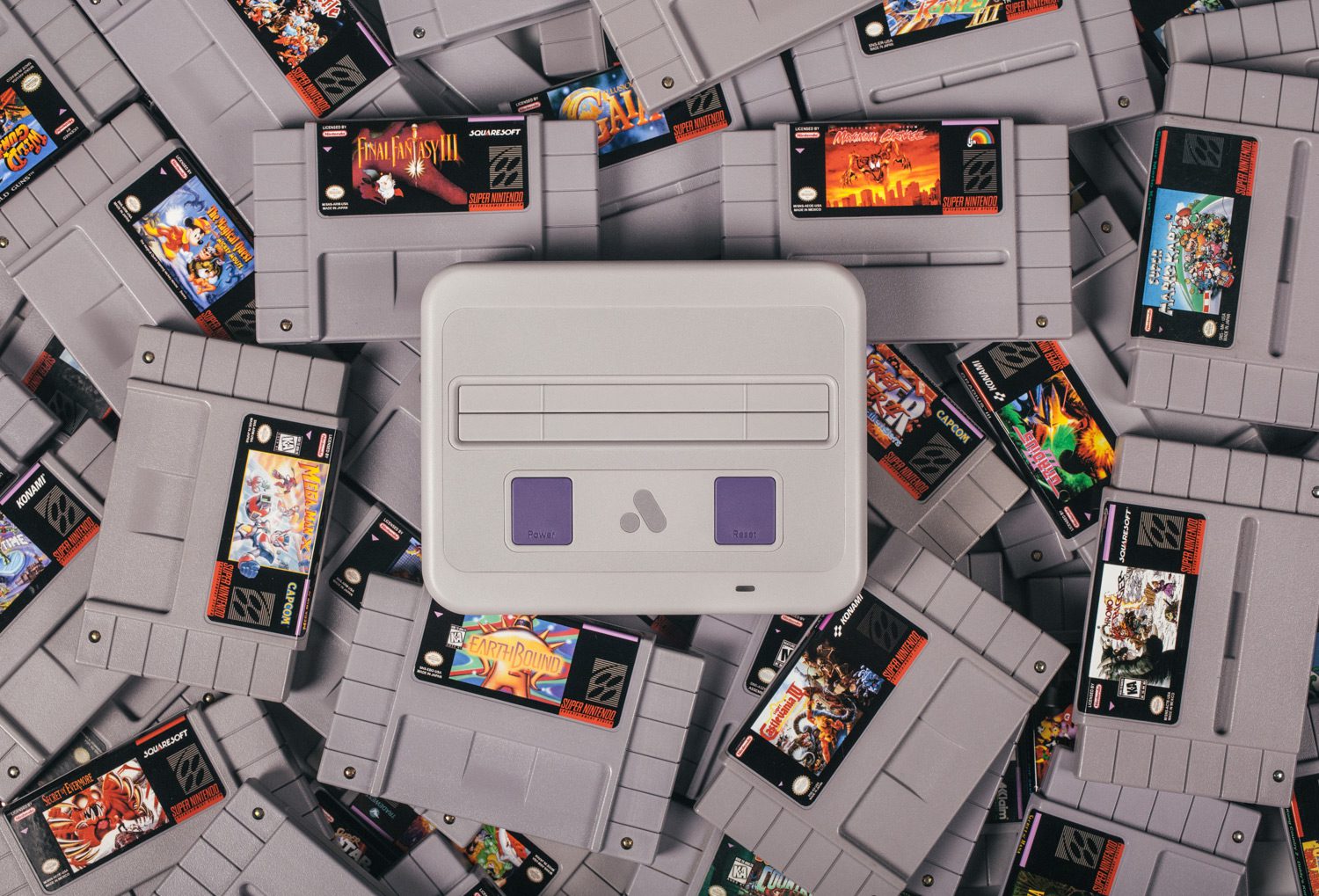 I’ll be sitting out this restock round, although I will admit, I’m tempted to complement my Super Nt with the Mega Sg; I’ve had a wonderful time with the former, even if I never quite use it as much as I’d like. My Sega Genesis collection is comparatively super lacking, and my heart was — and will always be — with the Super Nintendo, so it is what it is.

It would be nice to score some matching wireless 8BitDo controllers without jumping through hoops, though. I wish they were more readily available year-round.

As for the sought-after Analogue Pocket, which can (potentially) play all manner of handheld games and looks so sick, no dice on a restock. That saga is still unfolding.