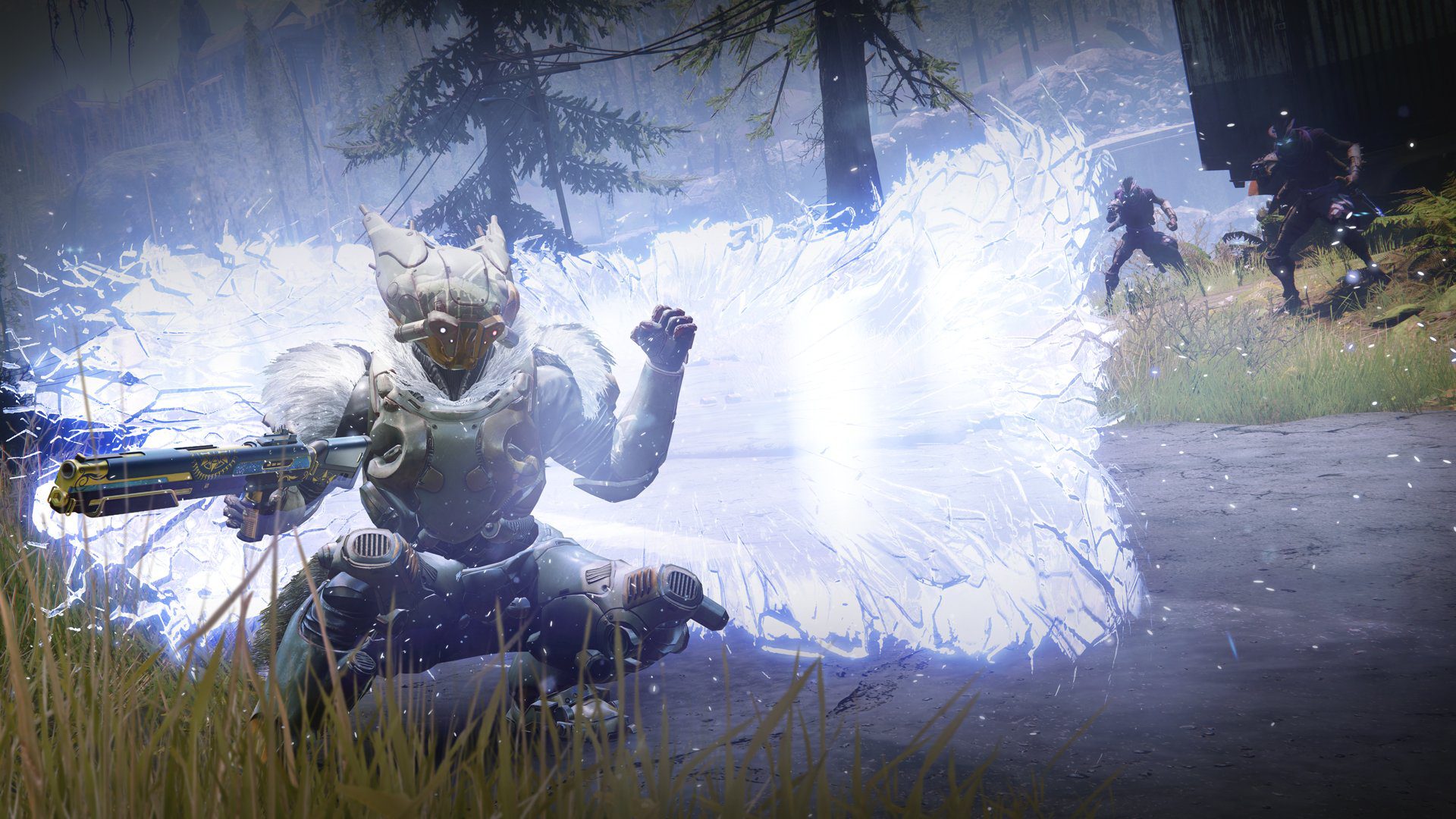 Bungie has always had a really weird grip on PVP for Destiny. It never became a big competitive game, and they kind of sidled into crafting a casual experience that ran in tandem with the main event: PVE (the one they heavily focus on by catering to streamers and making all sorts of unique events/rewards for). But they’re always trying to change it (to the chagrin or delight of the fanbase, at any given moment), and that includes a new potential revamp. This is the gist: Bungie has a “plan” for Destiny 2 PVP and it’s “going to take some time.”

I can pretty much sub out “PVP” with “anything, ever,” and “some time” with “any amount of months or years or never,” as that’s kind of Bungie’s thing. Sometimes they take a long time to figure out a concept in secret, launch it, then are forced into changing it by a playerbase who hates it. It’s the Bungie cycle.

To their credit, there’s a lot they have planned for Destiny 2 PVP. You can read the entire missive in full (at least, the first part of it, as there’s more to come) on the Bungie blog, but I’ll quickly break it down here.

There’s going to be more reveals as time goes on, but here’s another big tidbit: “Starting in Season 15, our Darkness guide on Europa, the Exo Stranger, will now reveal more information on how to complete the tasks required for earning more Stasis power.”

That’s pretty much it for now. There’s the promise of greatness, and we just kind of have to wait to see if they actually deliver.

Reviews Director, Co-EIC – Chris has been enjoying Destructoid avidly since 2008. He finally decided to take the next step, make an account, and start blogging in January of 2009. Now, he’s staff!