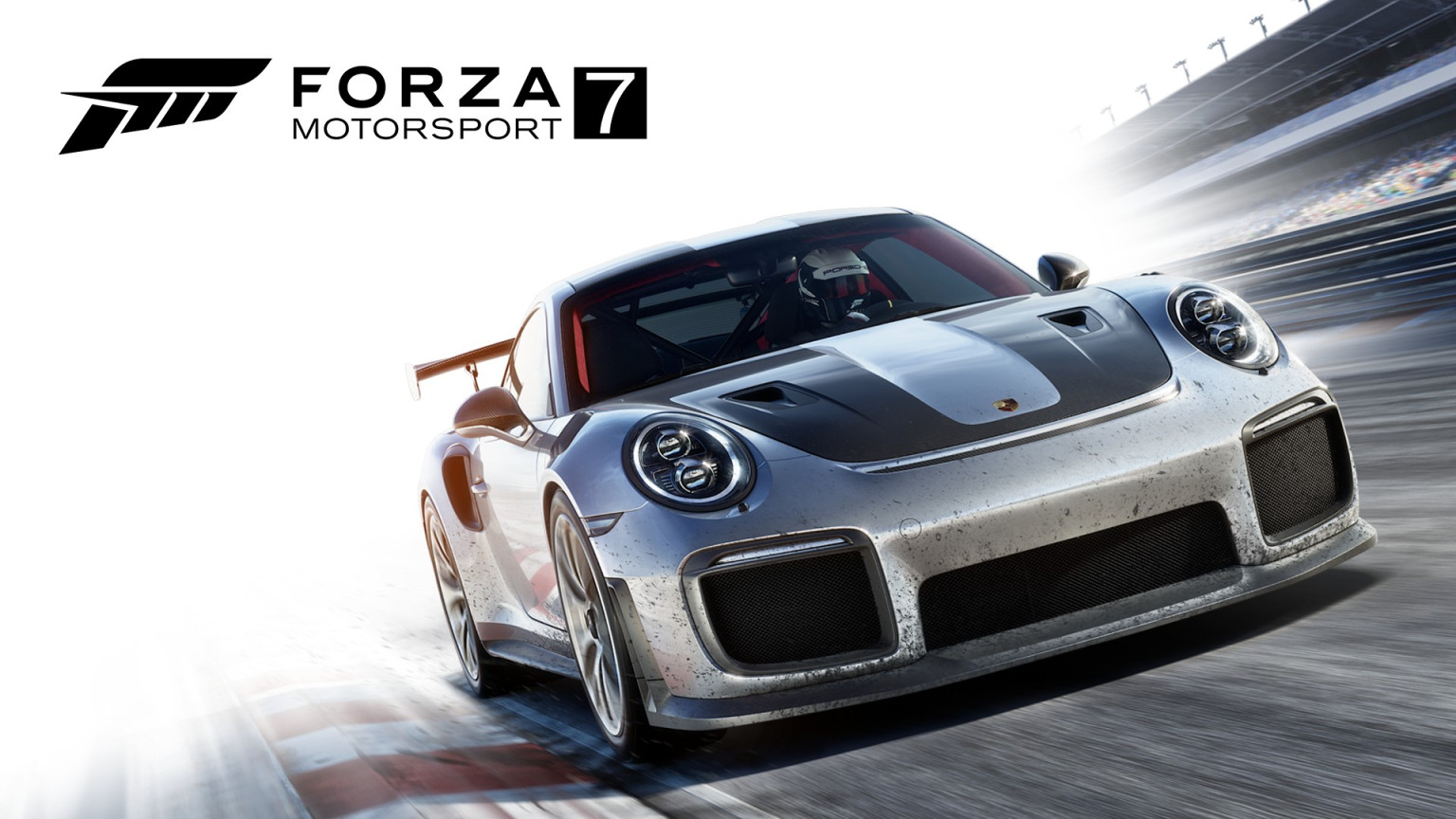 On September 15th, 2021, #ForzaMotorsport7 will reach End of Life status. This means that the game and its DLC will no longer be available to purchase. For more info, check out our latest blog post: https://t.co/thEYOw0lLQ pic.twitter.com/NF5T8UjihO

Owners of the now four-year old game will still be able to play the game after it gets delisted from the digital storefronts, but new players won’t be able to buy the game after September 15. Xbox Game Pass members who purchased the game’s DLC, but not the base game, will receive a token through the Xbox message center, which will let them play the game indefinitely. Token distribution will be complete by August 2. Turn 10 also revealed that any unused tokens will expire on September 15th, 2023.

The reason for the game reaching its “end of life” status is because third party licenses, that are used to feature real-world cars, tracks and other elements, will begin to expire. For any players who may want to buy the game now, all editions of Forza Motorsport 7 are currently on discount on the Microsoft store.

Here’s what all editions of Forza Motorsport 7 currently cost:

Forza Motorsport 7 is currently on sale through the Microsoft store and is available as part of Xbox Game Pass, and will be delisted from digital storefronts on September 15, 2021. Developer Turn 10 Studios is currently working on a new Forza Motorsport game for Xbox Series X|S consoles and PC, which currently has no release date attached to it. Meanwhile, the latest entry in the franchise’s spin-off series, Forza Horizon 5, will release this November on Xbox One, Xbox Series X|S, PC and be available in Xbox Game Pass.