Google has some bad news about Pixel 6 pricing 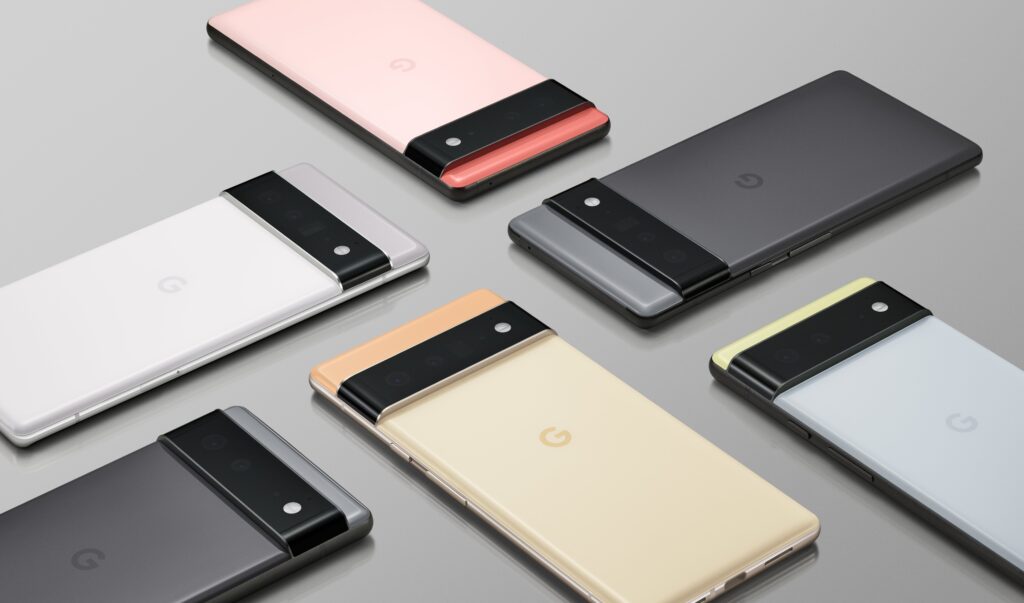 Anybody hoping that Google’s upcoming Pixel 6 and Pixel 6 Pro smartphones will follow the example of the Pixel 5’s competitive pricing is set to be disappointed, the company has said.

In an interview with German news site Der Spiegel (translated), Google’s SVP of devices and services, Rick Osterloh, revealed that the Pixel 6 Pro “has been designed specifically for users who want the latest technology” and, thus, “will be expensive.”

The vanilla Google Pixel 6 will naturally be cheaper, but even that “belongs in the upper segment and can keep up with competing products,” Osterloh added, calling it a “mainstream premium product.”

Osterloh himself accepts that Google hasn’t “been in the smartphone flagship segment for the past two years,” and it appears that the Pixel 6 will be the company’s first attempt to change course after the misfire that was the £629 Pixel 4 and likeable midrange-plus £599 Pixel 5.

And while he wouldn’t be drawn on actual prices, which will be revealed in the autumn when the phones are released, it’s not impossible that the Pixel 6 Pro could rival the £999 iPhone 12 Pro, or even the £1149 Samsung Galaxy S21 Ultra. If the regular Pixel 6 is in the “upper segment”, that could see it being a rival for the basic Samsung Galaxy S21 (£769) or plain iPhone 12 (£799).