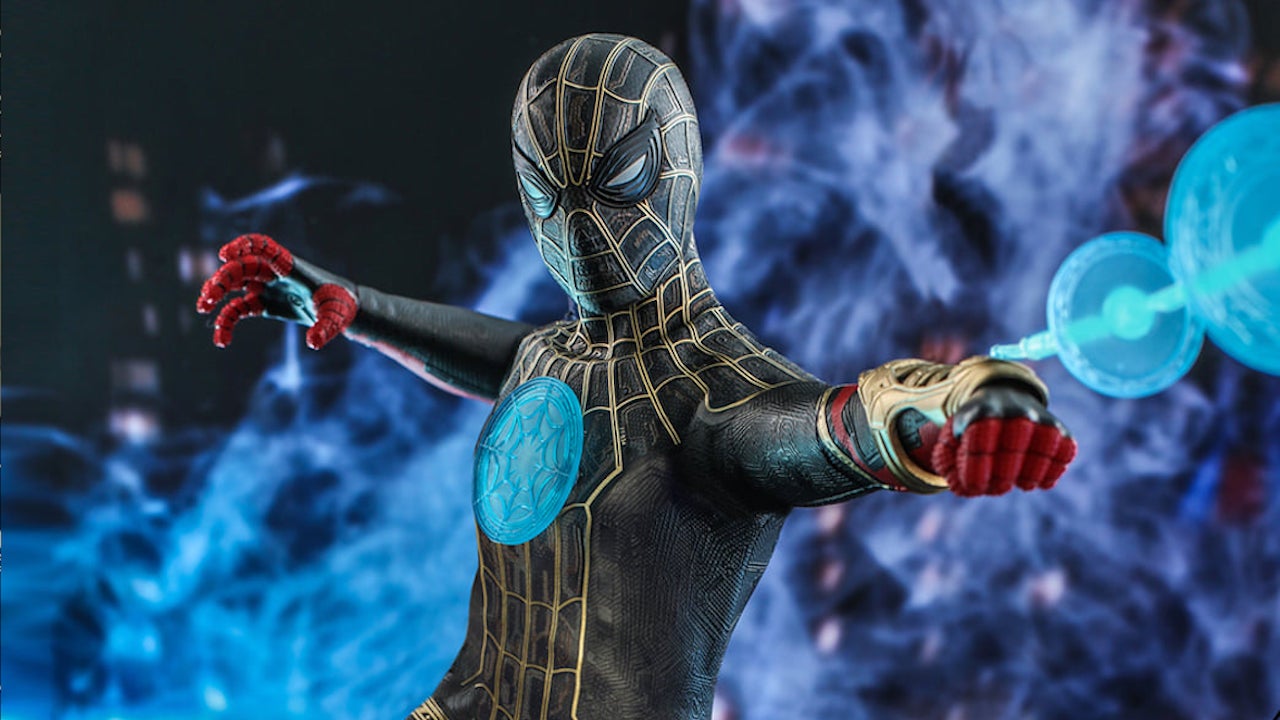 Spider-Man: No Way Home, Sony Picture’s third film featuring the wall-crawler in the Marvel Cinematic Universe, is only four months away from release, but the lack of marketing for the film has some fans worried. But even if we assume that the film is on track for its December 17 release date, what’s stopping Sony from marketing the film? After all, the national Spider-Man day just took place yesterday (August 1), but there has been no word on when fans can expect the first trailer, or even poster, for the film to be released.

2021 has been a dreaded year for big blockbusters, with theatres closed in many places thanks to the COVID-19 pandemic. This has pivoted many studios, including Disney, which owns Marvel Studios, to take a hybrid approach to releasing films on the big screen as well as put them on their streaming services. However, the same can’t apply to studios who don’t own their own streaming service, which includes Sony. We’ve seen that the hybrid model of releasing films cannibalises the amount of profit a film can make, and with the significant amount of hype behind No Way Home, it’s hard to see Sony releasing the film this way.

With that said, here’s some heavy handed speculation on our part to determine when Sony will start marketing the film.

For starters, let’s take a look at Sony’s first comic-book movie of the year, Venom: Let There Be Carnage. The film is slated for release this September, and its first trailer released in early May. That’s almost 4 months away from the release date, which is cutting it close for marketing such a big film. Of course, the film is an exception since it was delayed by almost a year from its initial October release date in 2020. Venom: Let There Be Carnage is currently slated to release in theaters only, and it’s possible that Sony will decide on Spider-Man: No Way Home’s release strategy after seeing how Venom performs in the box office.

Since Venom: Let There Be Carnage releases before No Way Home, Sony is expected to release another trailer for the film this month. Pushing No Way Home’s marketing further so as to not clash with Venom’s hype seems reasonable.

Spider-Man: No Way Home Trailer Could Release on August 10

While most fans expected Sony to release the trailer, or at a first-look poster on August 1, Sony Pictures’ Japanese Twitter account seems to be hinting at something special coming on August 10.

The account is celebrating Spider-Man fan week, although the event itself runs for 10 days, ending on August 10, which is also Peter Parker’s birth-day. August 10 is also close to the date on which the comic book Amazing Fantasy #15 debuted, which marked the first appearance of Spider-Man on the page.

Twitter user @thelocalbabyok seems to have struck a chord with the fanbase with their speculation regarding the trailer’s release date, which seems to make sense.

A Thread On Why The No Way Home Trailer Is Dropping August 10th:

There are also rumours of the film possibly getting delayed as Sony is cautious of the Covid-19 Delta variant affecting theatre capacity. Not much is known about the film except that it will somehow tie into the pre-MCU Spider-Man films, including the Sam Raimi directed trilogy and the Amazing Spider-Man films starring Andrew Garfield.

The only new casting details that have been confirmed are that Jamie Foxx and Alfred Molina will reprise their previous roles Electro and Doc Ock respectively. Benedict Cumberbatch’s Doctor Strange is also confirmed to return in the film, filling the void left by Robert Downey Jr.’s Iron Man in the previous two films. Previous Spider-Men actors Tobey Maguire and Andrew Garfield are also rumoured to make an appearance in the film, which if true, will make use of the Multiverse introduced in Marvel’s Loki series.

ok here’s some actual photos of the movie (yes, i know you saw them already) pic.twitter.com/lrQmM2aauc

The film is also expected to bridge the gap between Sony’s universe of Spider-Man spin-offs (Venom, Morbius) and the MCU, as per Sony executive Sanford Panitch who teased the same in a recent interview.

“There actually is a plan,” said Panitch. “I think now maybe it’s getting a little more clear for people where we’re headed and I think when No Way Home comes out, even more will be revealed.”

Spider-Man: No Way Home is slated to release on December 17, 2021 in theatres exclusively, and will tie into next year’s Doctor Strange In The Multiverse of Madness.