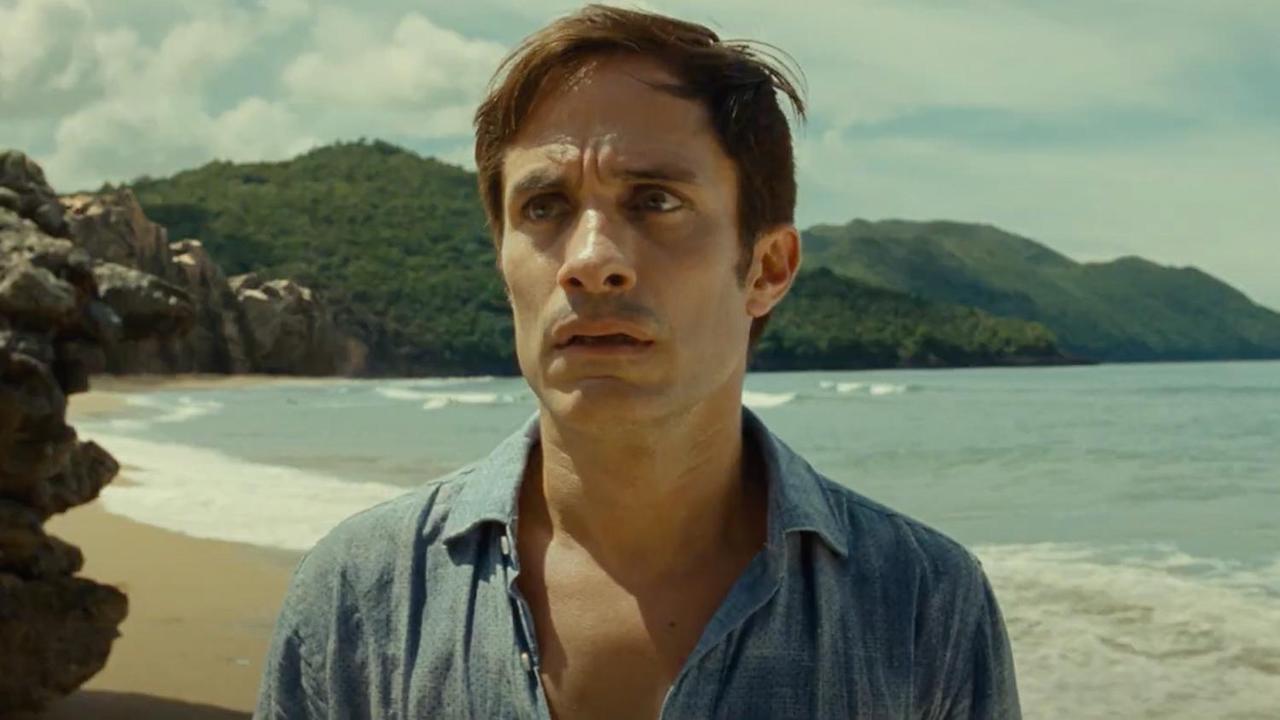 M. Night Shyamalan’s Old debuted in theaters this past weekend, and it’s safe to say there are a few extra wrinkles on all of our faces after the laugh-inducing memes it generated.

Old follows a family who learns that the secluded beach they are staying on is causing them to age extremely fast, reducing their lives to a single day. So while the characters in the movie were busy chasing the clock, the Internet made sure to not waste any time in making Shyamalan’s new thriller a viral sensation — and we feel like it might be one for the ages.

We’ve rounded up some of our favorite Old-inspired memes and jokes directly below because if the movie taught us anything, it’s that life’s too short to be serious all of the time.

Probably my favorite one yet. pic.twitter.com/IQRPUMeODy

someBODY once told me
the beach was gonna old me

Me on the old beach pic.twitter.com/P97KkXDElc

Paul Rudd when he gets to the beach in Old vs when Paul Rudd leaves the beach a few days later pic.twitter.com/kDn16pQSJH

fun fact: the events of the mamma mia cinematic universe actually take place in 1 day because they live on the beach that makes you old pic.twitter.com/refBfd6z0v

Old wasn’t just a hit with the Internet, it was also a hit at the box office. The movie secured the #1 spot with $16.5 million in the US and $6.5 million overseas. While this may be Shyamalan’s lowest opening weekend in history, the director self-finances his films and keeps budgets low, meaning the projects don’t have to rake in as much as other director’s films to be profitable.

IGN’s review of Old acknowledged that it perhaps isn’t Shyamalan’s best work, but it is “one that shows maturity – a movie that tackles universal and intense themes over twists and puzzles,” with “strong performances from the entire cast” offering “a thought-provoking meditation on what it means to be alive.”

For more, check out our explainer of the film’s ending and M. Night Shyamalan’s comments on why young actors are the key to his movies.

How to Use Street Lights to Improve Your Night Street Photography

What do we know about the Google Pixel foldable?