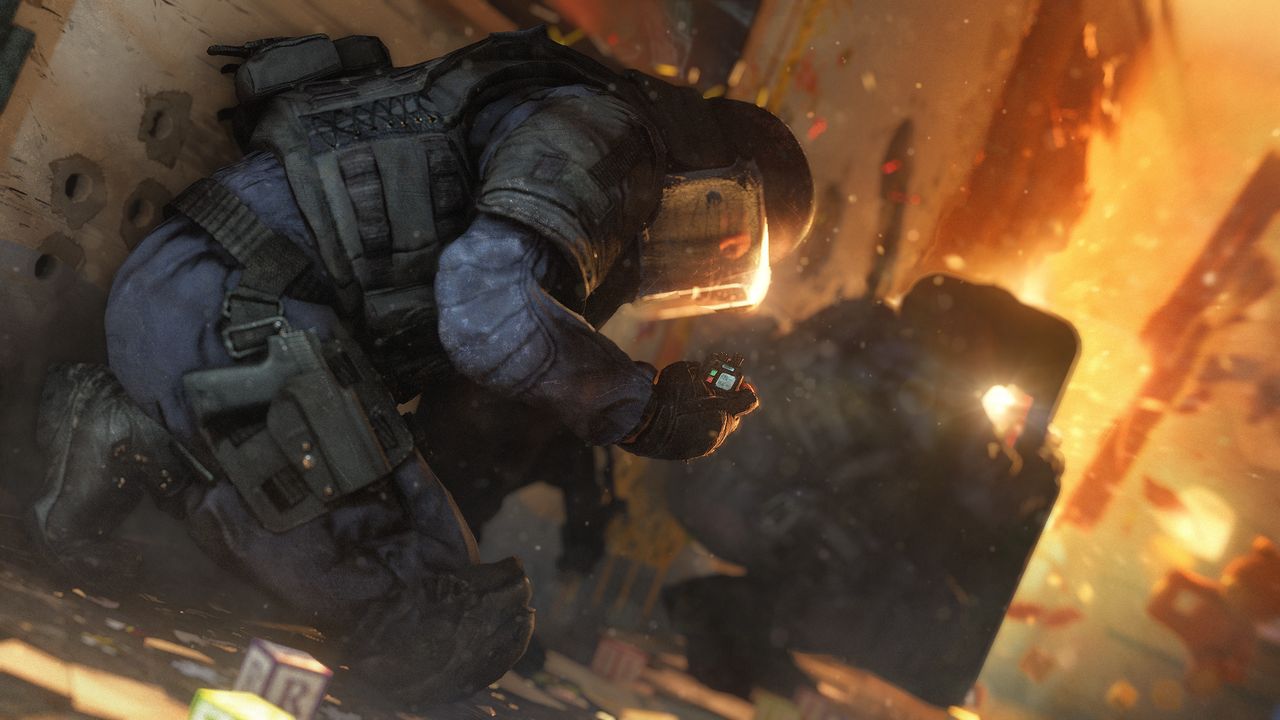 In Headshot mode, body shots do zero damage and players will need to aim for the head to defeat their opponents. The game mode will take place on Kafe Dostoyevsky, Border, House, and Favela. Two teams will spawn with a set of specific gear. Attackers will be team Silver, who will be equipped with breach charges and stun grenades, and team Gold will be on defence, which will have access to bulletproof cameras and barbed wire. The game mode does not have a preparation phase and reinforcements will be removed. Rainbow Six Siege’s Headshot mode will be available until July 20.

Ubisoft has recently revealed that Rainbow Six Siege will get crossplay and cross-progression in early 2022. The new features are already available on PC, Stadia, and Luna, and they will come to PlayStation and Xbox in early 2022.