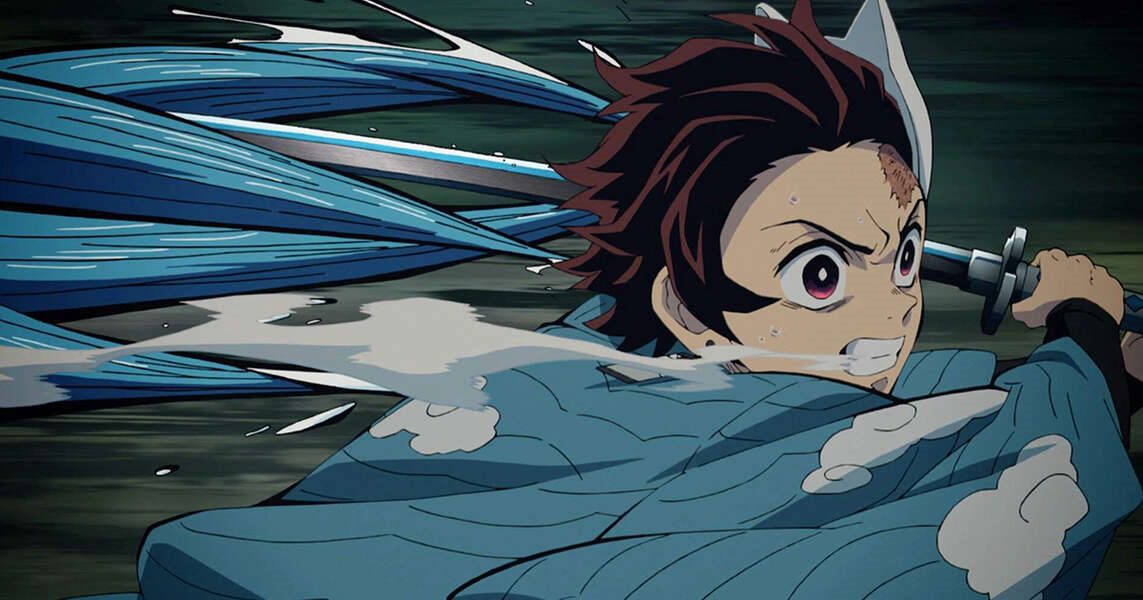 Sony has made some big media strides this past year: including the acquisition of Crunchyroll. Yeah you may have heard about that a while back, but as of this week, the deal is now done. It was forged in fire and over $1.175 billion, which just goes to show you the ever-growing power of anime. In fact, updated Crunchyroll figures were provided at the time of closing, noting that the service has 120 million registered users and five million paying subscribers.

As staff points out, Funimation (also a Sony company as of 2017) and Crunchyroll are now “one company.” Here’s their very vague statement as to what’s happening with their multiple streaming services (which have exclusive shows):

“We know you may have questions! Today we begin the work of bringing two awesome teams together to bring you more of what you love. Thank you for your trust and support!”

All I see is PR speak for “we have no idea what some executive is going to do when they start cleaning house.” Sony has a lot of options here, as they can leverage their entire mega-anime streaming service into something bigger than Crunchyroll and Funimation as separate entities. However, it’s Sony here, so I fully expect them to not stick the landing in some aspect of the acquisition.

The real concern, for me, is how they’re going to handle streaming. Sony has never been particularly good in this arena, but considering that we don’t even know the plan; we just have to wait for now.

Reviews Director, Co-EIC – Chris has been enjoying Destructoid avidly since 2008. He finally decided to take the next step, make an account, and start blogging in January of 2009. Now, he’s staff!