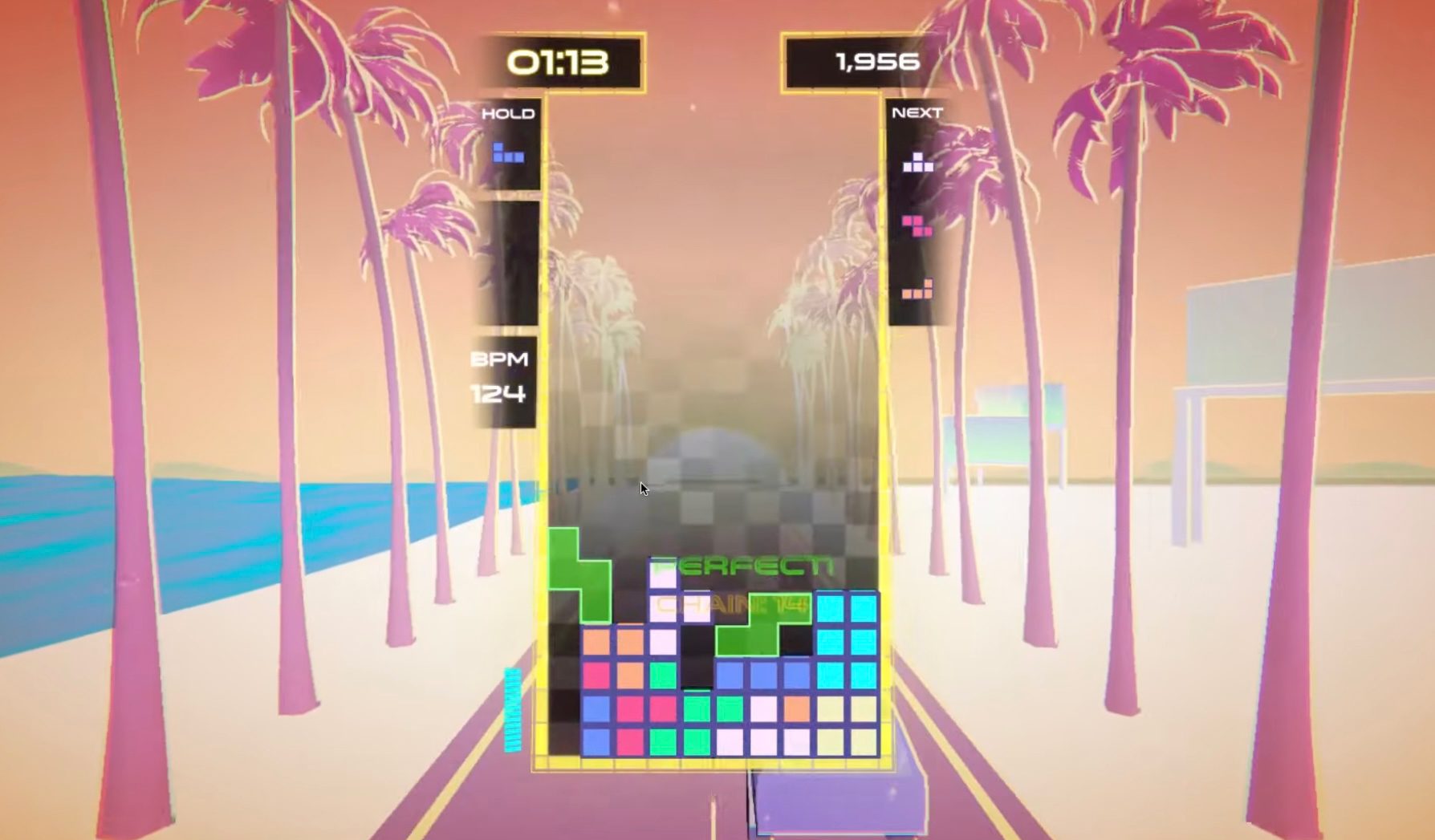 And everything is going to the beat

If there is one game people shouldn’t have any trouble getting their hands on these days, it’s Tetris. There are so many great versions of the game out there already, from the nail-biting Tetris 99 on Switch to the brilliant Tetris Effect on PS4, Xbox, PC, and Quest. Mobile platforms have seen a variety of different Tetris games over the years, and soon enough, another one will be joining the fray with Tetris Beat, coming exclusively to Apple Arcade.

As you can see from the trailer above, Tetris Beat places a heavy emphasis on its soundtrack, which features original 18 original tracks from musicians like GARZA, Cinthie, and the brilliantly named Alison Wonderland. Those 18 tracks are just the beginning as Tetris Beat will add new songs to the game every month. The game will feature three game modes, controller support, and cross-platform play with Apple TV, Mac, iPad, and iPhone. Developer N3twork is working on Tetris Beat. It’s the same studio responsible for the officially licensed mobile version of the classic block-drop puzzler.

It’s nice to see another original game coming to the platform (and yes, I know it’s a stretch to consider any version of Tetris to be original), considering Apple Arcade has been pretty reliant on ports as of late to fill out its catalog. Recent additions to the service include Alto’s Odyssey: The Lost City, Angry Birds Reloaded, and Game Dev Story+, all of which were previously released on other platforms. More ports are on their way to the service, including Jetpack Joyride+, Super Stickman Golf 3+, and Monster Hunter Stories+.

Just what the internet needs: yet another white guy writing about video games.