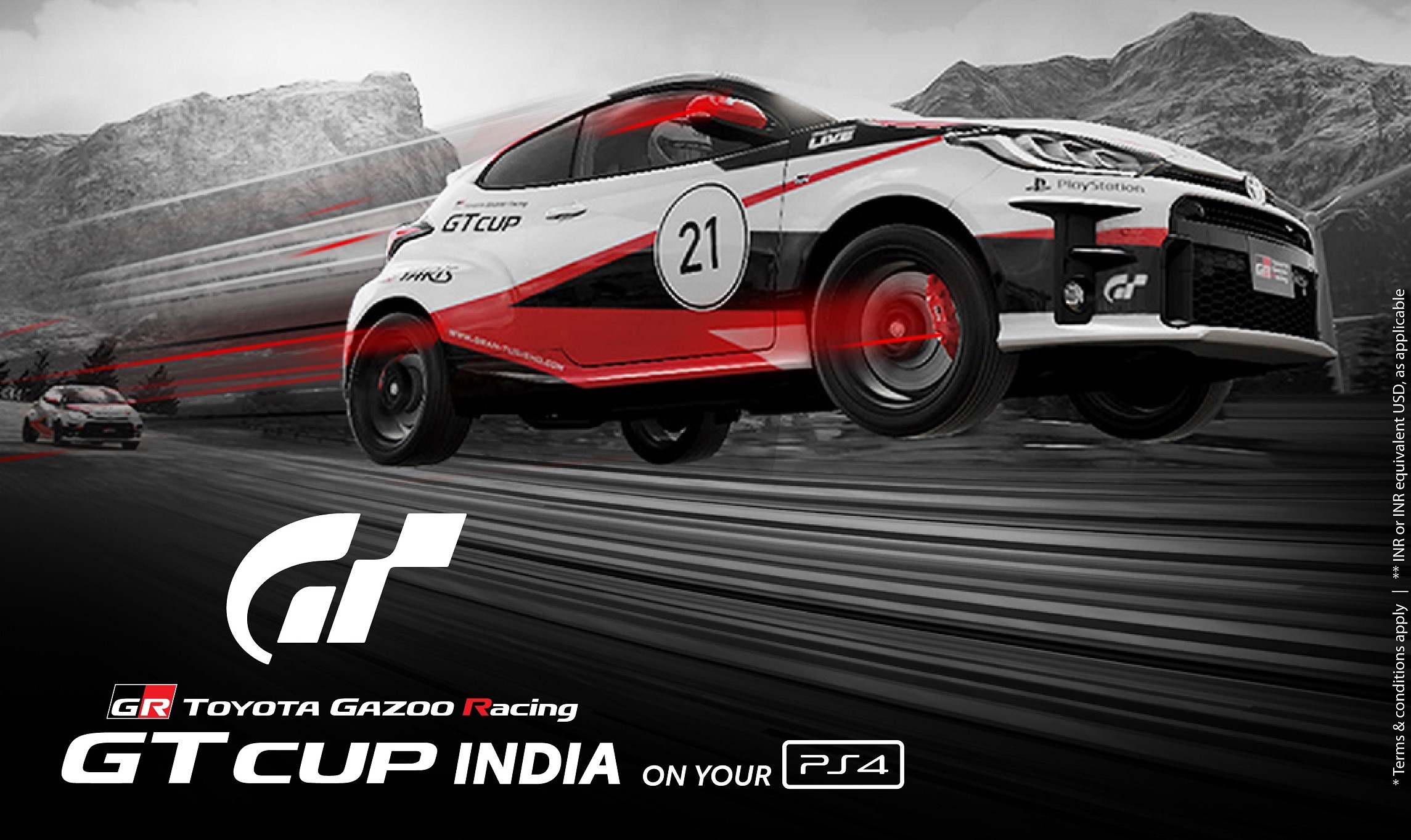 Toyota Kirloskar Motor has announced that its second edition of Toyota Gazoo Racing (TGR) e-Motorsport will be back for Indian gamers this year in August. This time, the championship will let players on PS4 also participate with Gran Turismo Sport, with a combined prize pool of Rs. 2,00,000. TGR allowed Indian players to participate in the event for the first time last year, but limited it to just PC players.

Indian players from all states except Andhra Pradesh, Telangana, Nagaland and Sikkim will be allowed to participate in the event, for which registrations will take place from August 2 to August 21. The races will occur from August 27 to September 25, with the prize announcement on October 2, 2021.

“The e-motorsports element is one of the key pillars of Toyota Gazoo Racing and this
competition intends to deliver Toyota’s commitment to making it possible to experience the adventure of racing Toyota GR cars on iconic racing circuits. We aim to bring in more elements of the TGR to the country via other events and activities.”

The rules and regulations of the tournament can be found on Toyota’s official website. Select participants will be awarded Toyota Gazoo Merchandise, with the first prize being Rs. 1,00,000, the second being Rs. 60,000 and the third being Rs. 40,000.

The top five e-motorsport racers in each group will go straight into the final race, with the remaining 11 racers getting to compete in the consolation race on the Fuji speedway circuit, in the GR Supra’ 20 as their last bid for a place at the final race. The top three national winners will also get an opportunity to represent India at GT Asia Cup along with a prize pool of Rs. 7,00,000.