Xbox Series X and S Back in Stock on Amazon India 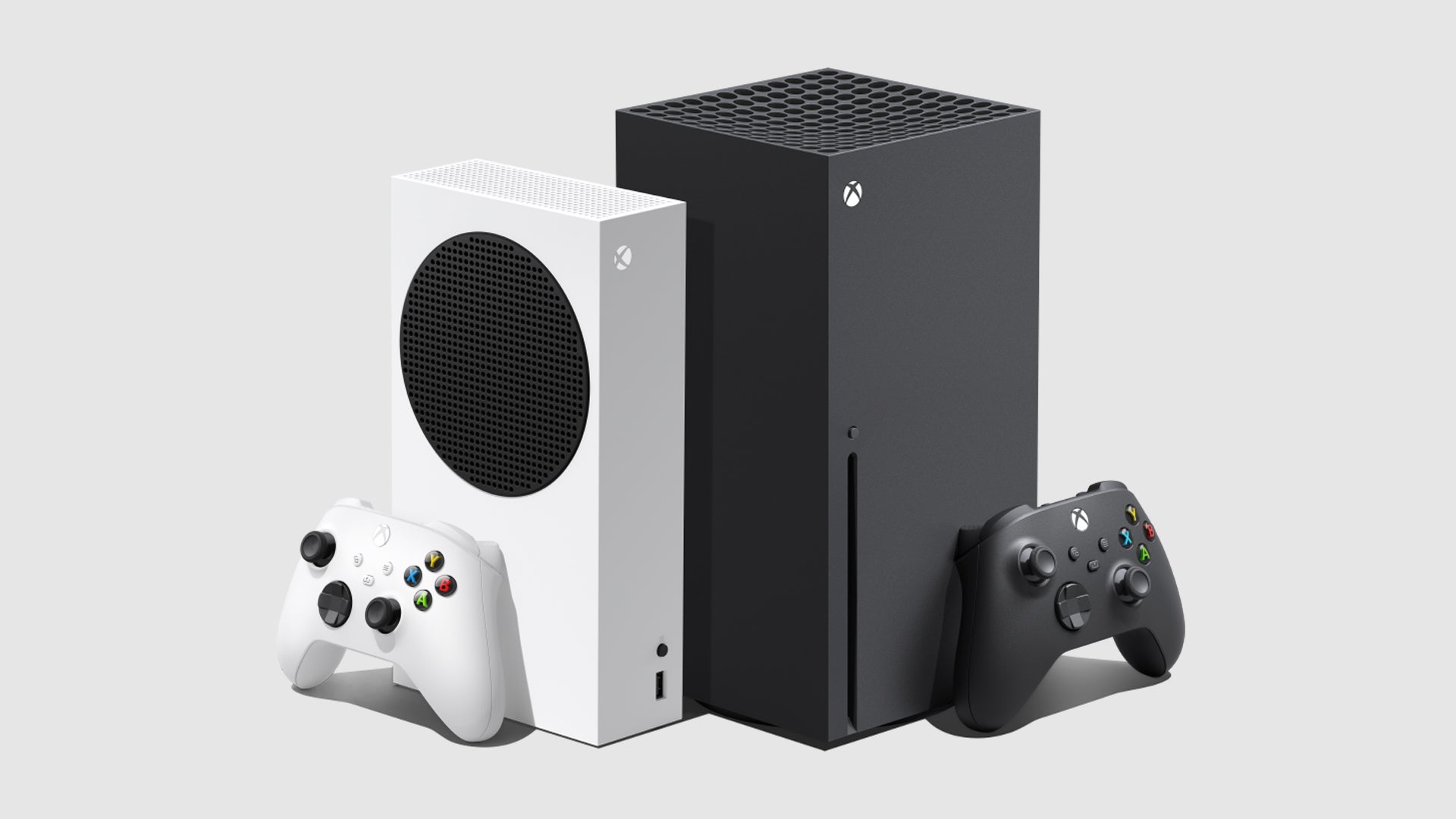 The Xbox Series S and X have sold incredibly well in India in the last couple of months, with the Xbox Series S being the best-selling console in India in March and April. This is partly due to Sony’s own supply chain issues making the PS5 and PS4 unavailable.